We support the stars of tomorrow!

… and that does not only apply to our customers!

Since soccer is THE sports that is deeply rooted in the European culture, it shouldn’t surprise anyone, that the UEFA European Football Championship 2016 is an event, the atmosphere of which nobody (at least men 😉 ) can escape from.
Reason enough for us to build up our own stars for the UEFA Championship! (well, at some point in the future).

This is why we are a proud sponsor of the SK Werndorf U9 soccer team!

Get a glimpse on our commitment to the stars of tomorrow! 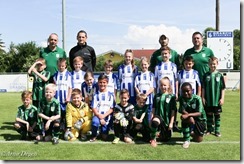 Figure 3: no matter what it takes 😉 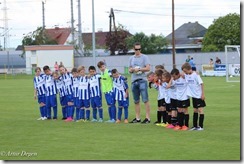 Figure 4: Guess which kid is too old for that team 😉

That’s it! We appreciate your feedback about our News. Please share your thoughts by seding an email to office@mscrm-addons.com !